How do we care for ourselves and our community by connecting with nature and tradition? What can we learn from age-old medicinal practices that can help us live better in today’s ever-changing world?

Many of us go to the clinic or hospital whenever an illness strikes. Others turn to remedies passed down within their family and community to treat their various discomforts. These traditions are part of Singapore’s intangible cultural heritage – the cultural knowledge, techniques and practices that are transmitted from generation to generation.

This year’s Singapore Heritage Festival coincides with the 200th anniversary of Singapore’s oldest hospital, Singapore General Hospital. As we celebrate the triumphs of our world-class healthcare system, we’d also like to explore the other aspect of Singapore’s medical history: our traditional healing practices.

What do they look like across different cultures, and how have they evolved and found relevance in contemporary times?

Holism and Balance Between Elements

The concept of holism and the balance of elements in the body is one that is consistent and central to many traditional healing practices in Asia. Holism considers the health and wellness of a person as a whole, rather than focusing on the specific sicknesses in isolation. In traditional healing practices, the human body is also believed to comprise different elements, and illnesses are seen as symptoms of imbalance between these forces.

For example, you might be familiar with the concept of yin and yang in Traditional Chinese Medicine (TCM). Imbalances in yin or yang can cause the body to fall ill. In TCM, there are five elements: wood, fire, earth, metal, and water, which are interconnected with the liver, heart, spleen, lung, and kidney. The preventative practice of zhi wei bing 治未病, or “treating the undiseased” in Mandarin, focuses on the importance of dietary habits, maintaining the circulation of qi as vital energy and the health of the body.

Similar to TCM, in Malay traditional medicine, the human body is believed to be constituted of four elements: suprawi (fire), suddawi (earth), dammawi (wind) and balpwai (water). A force unique to Malay traditional medicine is also that of semangat, which loosely translates to vitality, energy or soul substance, and the loss of which makes one more susceptible to illness.

In Ayurvedic medicine, on the other hand, it is believed that there are five principles: earth, water, fire, air and space, different dominant combinations of which define one’s unique prakriti or constitution. As every individual’s constitution is different, depending on one’s dosha – vata (space and air), pitta (fire and water) or kapha (earth and water) – one needs to take note of the imbalances in the body as well as consider a whole host of other factors such as environment, mental health, spiritual well-being and lifestyle to address the imbalances by eating food which can restore or rejuvenate the body.

These key principles of being patient-centric and holistic, which are at the basis of traditional concepts of health and medicine, have allowed traditional healing practices to remain relevant into the 21st century and universally appeal to people across different backgrounds and environments.

Historically, humanity has always looked to their immediate environment to forage and find food that can nourish, heal and sustain themselves. In many practices, there is no firm distinction between what is considered food and medicine – most of the common foods that we eat, if used correctly, can also serve as medicine.

Interestingly, shared across different cultural practices is the classification of foods into two broad types – “hot/heaty” and “cold/cooling” – which is determined by the effects they have on a person’s body after consumption.

In TCM, it is directly connected to the balance between the yin (cooling) and yang (heaty). For example, if one has a cold, a common remedy is fresh ginger tea as it balances out by supplementing heat; on the other hand, chrysanthemum tea has the opposite effect, to cool and suppress excess yang.

In Ayurveda, depending on one’s body constitution (vata, pitta or kapha), the innate characteristics of food – or virya – will have diverse effects. Herbs are also further categorised according to their post-digestive effects (vipaka), which is a concept unique to Ayurveda.

Adeline Kueh’s Roadside Beauties and other tales of healing explores homemade cooling herbal remedies which boost the body’s immunity, relieve “heatiness” or cleanse and detox the body. Made from commonly-found plants from the market or even growing along the side of roads, she emphasises the value of the familiar and the everyday plants – or as she calls them, roadside beauties.

View Roadside Beauties and other tales of healing by Adeline Kueh 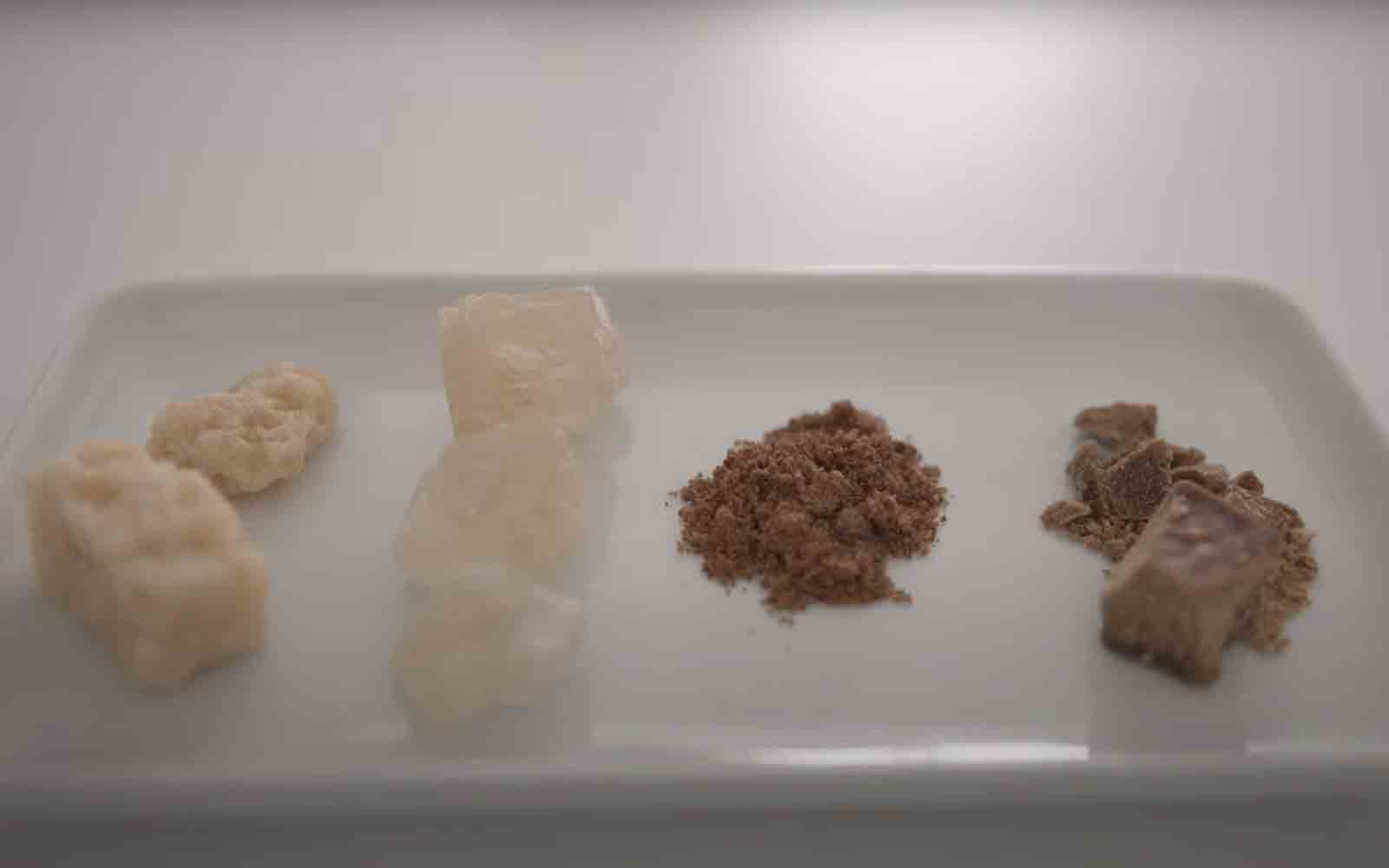 Have you heard of the phrase “masuk angin”? How about kerokan, or gua sha? These are all traditional concepts related to the concept of wind, or air – but not the literal breeze that blows through your window. In Malay, it’s called angin; in Mandarin, feng; in Sanskrit, vata (the dosha that comprises air and space).

In Malay medicine, angin is considered a symptom of imbalance and weakened immunity in the body, which can lead to a variety of illnesses including cold, fever, gas, cramps, headaches, joint pain or even stroke. Masuk angin, or “trapped wind”, refers to drafts or bad winds which have entered the body, but also alludes to a general condition of feeling unwell.

Similarly, in TCM, the concept of feng is one that attacks the body due to its movement and mobility, often impacting the upper respiratory tract and regarded as the cause for common colds. For this reason, the common cold is also known as shang feng 伤风 (literally translated, means “damage by the wind”).

Traditional methods of expelling wind include the practice of coin rubbing, called kerokan in Indonesia, gua sha 刮痧 in China, or cạo gió (scraping for wind) in Vietnam. It involves using a tool to scrape repeated pressed strokes on skin, and can be performed with a blunt coin, jade, animal bones, or metal spoon. It is believed to stimulate blood flow to areas which are sore, tired, stiff or injured, and promote cell repair, regeneration, healing and recovery. In doing so, it is also believed to release excess cold wind responsible for the illness, and the red marks caused by the rubbing on the skin signify its expulsion from the body.

In her work buang angin: throwing caution to the wind, artist ila recounts her past experiences with wind and contemplates our personal and collective relationships with wind and the body.

View buang angin: throwing caution to the wind by ila 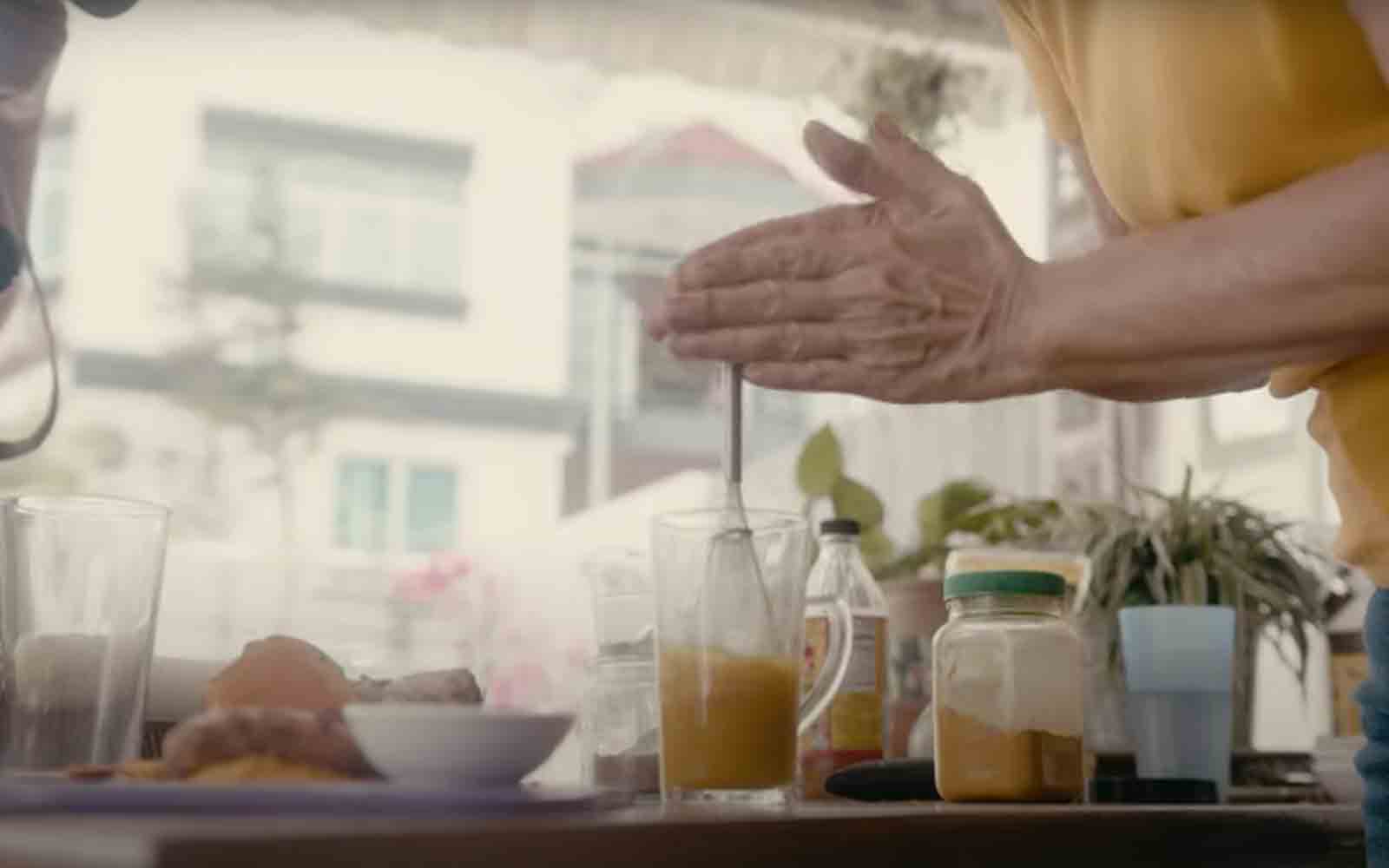 According to the Vāgbhata Sūtrasthāna, an ancient Vedic Text, “the person who always eats wholesome food, enjoys a regular lifestyle, remains unattached to the objects of the senses, gives and forgives, loves truth, and serves others, is without disease”.

The TCM saying, “正气内存，邪不可干” (“if there is righteous energy within, evil cannot penetrate”) similarly speaks of the importance of strengthening one’s immune system so that one is less susceptible to being affected by undesirable external causes. In other words, these traditional medicinal practices underscore the importance of maintaining a holistic wellness that prevents the infiltration of disease upon the body.

In contrast to these preventative approaches, Western medicine takes a more curative approach and tends to be administered only when an illness has developed. This fundamental difference in the principles of Western and traditional medicinal practices makes it difficult to integrate the two.

However, in recent years, there has been growing international recognition of the importance of traditional healing practices as either the mainstay of healthcare delivery, or a complement to Western medicine. In Singapore, some hospitals and universities have begun exploring the incorporation of traditional healing practices as part of their services. Several public hospitals in Singapore offer acupuncture treatment for pain management and several full-service TCM clinics are also located within the premises of hospitals and nursing homes.

A cohesive and integrative approach towards healing could go a long way towards enriching the public healthcare landscape, while also reconnecting people to the wisdoms that have their roots in culture and heritage.

Traditional Ingredients and the Wellness Industry

Turmeric latte, acai bowls, kombucha… When it comes to incorporating foods from ancient cultures into the mainstream wellness industry, the question is not whether to, but what’s next. In this day and age, the pursuit of health and wellness is akin to a modern spirituality, helmed by influencers and celebrities who style themselves as wellness gurus.

However, the influencer phenomenon runs the risk of issues of misappropriating and misrepresenting traditional cultural knowledge. Without the years-long study of traditional healing practices, incorporating it into mainstream culture in such a piecemeal fashion may be ineffective and counterproductive to the safeguarding of the cultural heritage.

Artist Divaagar explores the nature of the influencer phenomenon in his work, soft salves, which follows the journey of fictional influencer and model Vita as she encounters Ayurveda and shares it with her followers. 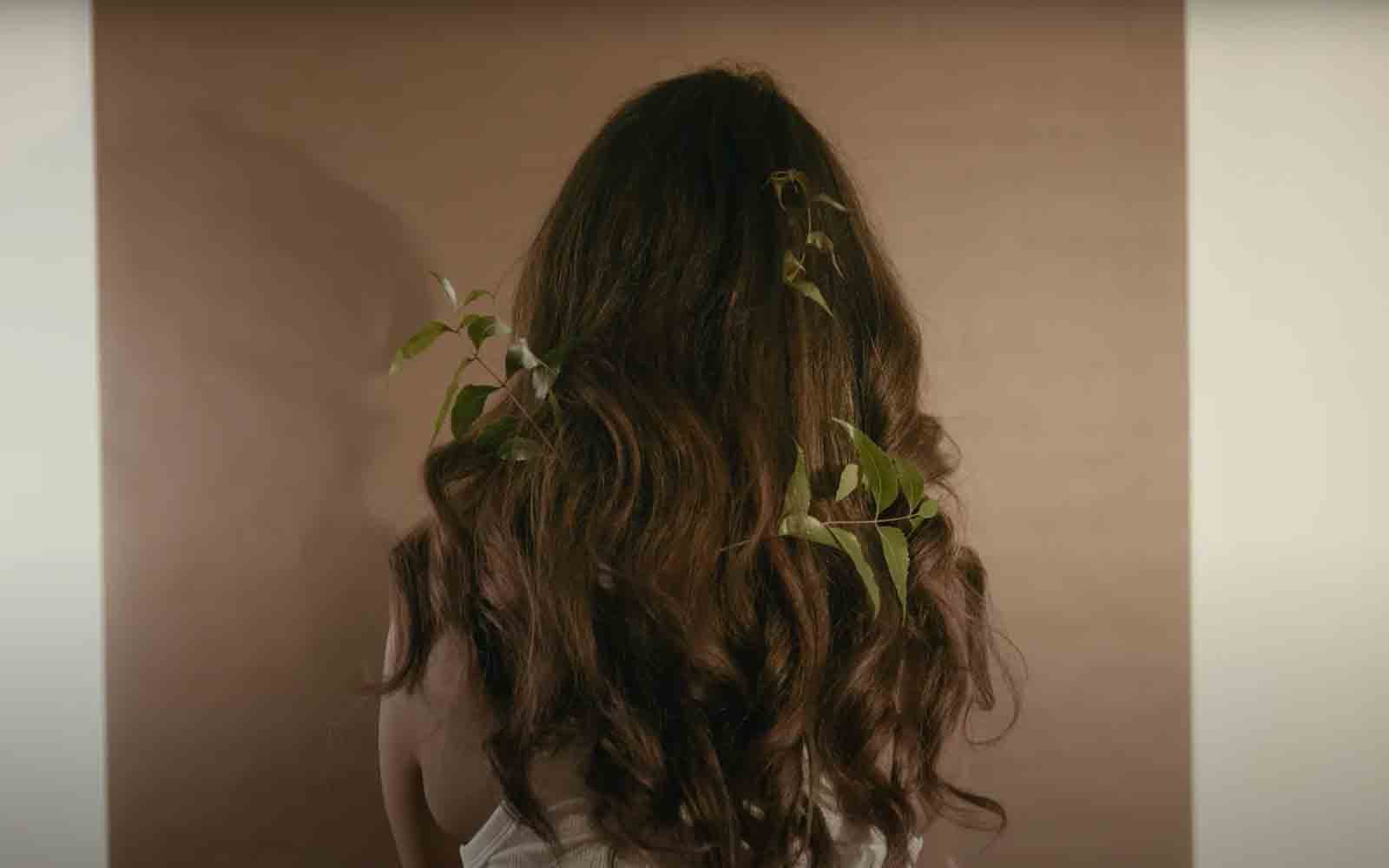 While popular culture may be one’s first introduction to traditional healing practices, these formal avenues provide the necessary training for people who have an interest to deepen their understanding of these healing practices.

With a greater understanding of the fundamental principles of traditional healing practices, one might then be able to connect more meaningfully with the rich cultural heritage of these practices.

Roadside Beauties and
other tales of healing